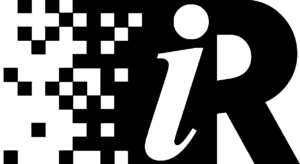 Children of Atomic Veterans has a goal to promote the development of appropriate DNA test kit(s) to be made available for all who might question what Atomic Legacy lingers hidden in their genes.

An on-demand test to determine if discernible IR damage has occurred or is indicated has not readily available. In the past seven years a double strand test emerged as the newest way to test for genetic anomalies as a result of direct or inherited IR exposure. 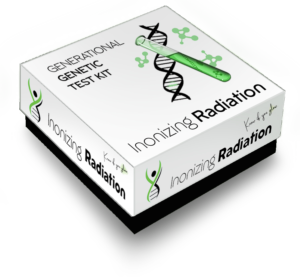 Our Vision  The availability of an on-demand test to determine if discernible IR damage has occurred or is indicated.

A Targeted Double-Strand Genetic Test Kit(s)
Genetics has become one of the more popularized sciences as of late. You can find out who you are and if you have a chance to have a specific disease like BRCA1 and BRCA2 test for certain types of breast cancer, all by ordering a test or opening a box.

There are at least three radiological histories that testing is appropriate for.

#1 Highly radioactive people:  If someone has had cancer treatment with a high-energy substance (not Xray or CT or liner accelerator) then you can just use a Geiger counter in the first days / weeks.

# 2 Internalized contamination / substances present now, lower-levels:  Testing for presence of radioactivity (particle emitters) in the body: For radionuclides like uranium, plutonium, cesium, strontium and any others inhaled or ingested, a specific test for different elements may include samples of blood, hair, bone marrow, muscle tissue, teeth… in some instances urine.

# 3 Testing for radiation DAMAGE, when there are no particle-emitters present:   If the exposure was to the previous generation, there will not be internalized radionuclides…but there can be damage to the egg and sperm, or to the developing fetus from the pre-birth exposure. These are chromosomal issues, and there are tests for “chromosomal aberrations”

Investigations have shown the possibility that chronic pre-conceptional paternal exposure can lead to trans generational transmission of genomic instability. The data indicate that there exists a route for trans generational transmission of factor(s) leading to genomic instability in progeny from exposed fathers. IR testing awareness has the ability to change lives. 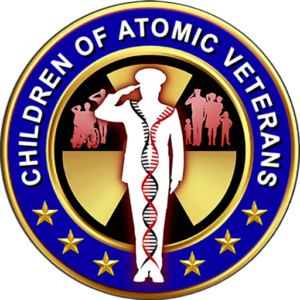 Do you know your Atomic Heritage?

It’s important now more than ever to Know if YOU glow.

“Understanding the nature of my own atomic heritage influenced most major life and healthcare decisions.” – Victoria Moore